LGBTQIA+ stands for lesbian, gay, bisexual, transgender, queer/questioning, intersex, and ally (the "A" can also mean asexual). The plus sign encompasses pansexual, polyamorous, and other gender and sexual identities.

Pride Month is celebrated in June to commemorate the Stonewall Riots, a series of demonstrations by members of the gay community in response to a June 1969 police raid at the Stonewall Inn, in New York City’s Greenwich Village. When the raids became violent, patrons of the Stonewall and other village lesbian and gay bars, along with a crowd of bystanders, fought back. The riots are among the most important events leading to the gay liberation movement and the current fight for LGBTQIA+ rights.

Within six months of the Stonewall riots, two gay activist organizations and three newspapers were established to promote the rights for gay men and lesbians. A year after the uprising, gay pride marches took place in New York, San Francisco, Los Angeles, and Chicago to commemorate the Stonewall riots.

Today, LGBTQ pride events are held throughout the world in June. It is estimated that 5 million people attended the World Pride NYC 2019 celebrating the 50th anniversary of the Stonewall riots.

Closer to home, NEW Pride Alive is an annual celebration held in Green Bay. While the event is cancelled for this year, the organizing committee is planning a 2022 event that will surely make up for 2021.

Jan Scoville is the Dean of Regional Learning, overseeing 8 NWTC rural satellite locations. She has worked in higher education for more than 30 years with experience in residential living, student conduct, overseeing sexual misconduct processes, teaching, counseling and advocating for minoritized populations. She serves on the board of the Bay Area Arts and Culture Alliance and is a member of the National Association of Branch Campus Administrators. In her free time, Jan enjoys finding treasures in thrift stores and creating in her art studio. 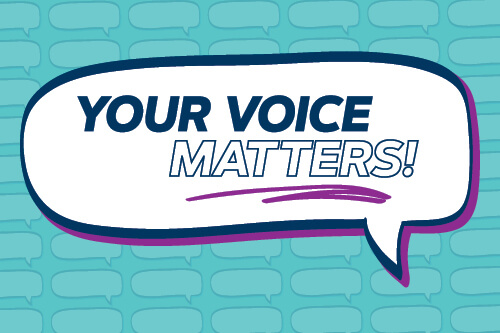 Your voice matters! NWTC wants to hear about your college experiences on our campuses and in our classrooms. 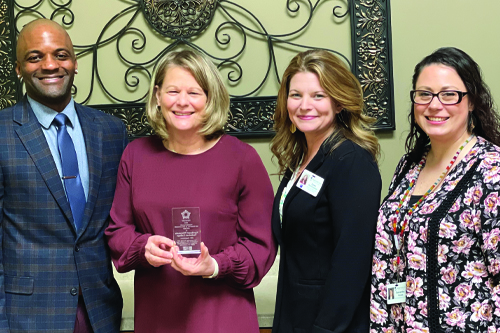 NWTC recognized for its commitment to diversity by Green Bay SHRM

NWTC received the inaugural Workplace Diversity and Inclusion Award from the Green Bay SHRM for its commitment to creating a diverse and inclusive workforce. 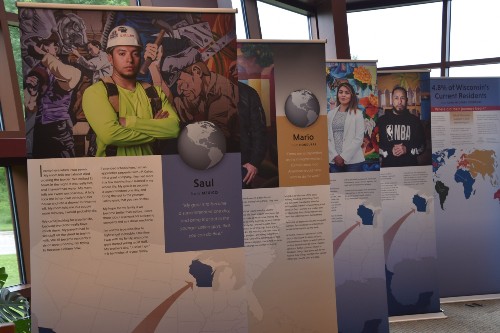 NWTC student immigrant works to give back to Marinette community